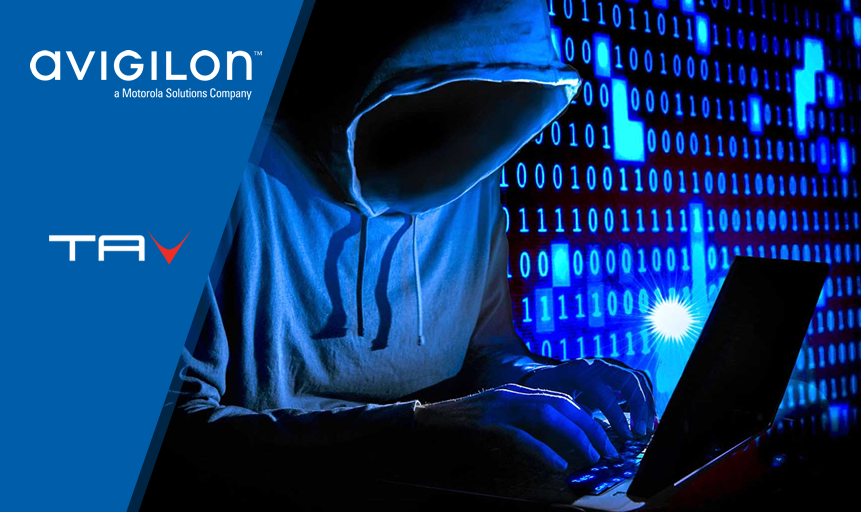 Avigilon has assessed this vulnerability and determined the security risk to Avigilon systems operated by our customers is low as Avigilon products ship with remote desktop protocol (RDP) disabled by default. As a result, if operated as originally configured, Avigilon's network video recorders and high definition video appliances should not be affected by this vulnerability.

As a best practice, Avigilon recommends that all customers running Avigilon Control Center™ software on Windows ensure their system is protected by running Windows Update and confirming that the latest security updates are installed. Specifically, anyone running the above mentioned Windows systems should consult Microsoft's security guidance on CVE-2019-1181 and CVE-2019-1182 for those operating systems.