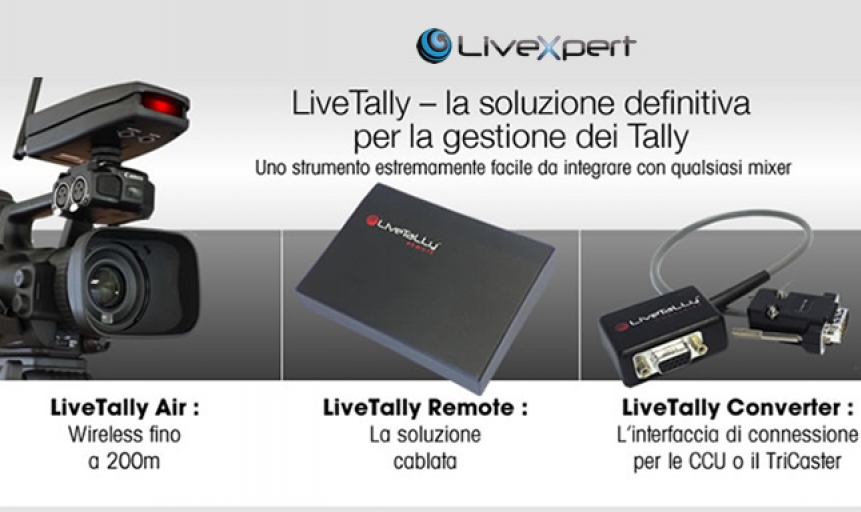 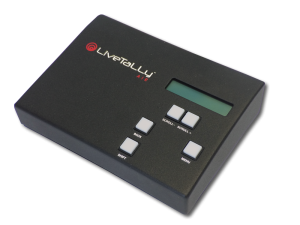 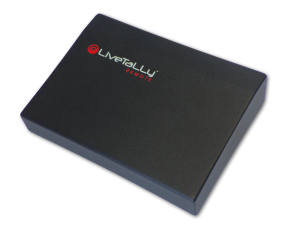 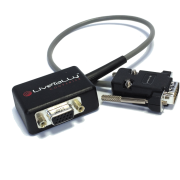 LiveTally Converter is an adapter for TriCaster HD models that converts the Tally connector into closed contacts. As standard, TriCaster Tally connector delivers 3 to 5 volts on pin used for Tally lights which is not suitable to connect to external Tally devices, including camera CCU. LiveTally Converter is a smart cable that plugs in one end to the TriCaster tally port and provides a standard DB15 connector with closed contacts only on the other end.